Keep up to date with the latest COVID-19 restrictions.

More information can be found here

Bundaberg Zoo was established in 1911 and is one of Queensland’s oldest continuously running zoological facilities.

Over the years the Zoo has been home to numerous animals including a koala, saltwater crocodile, gazelle, a Cassowary, kangaroos, whiptail wallabies and Rhesus monkeys, right through to Angora rabbits and pigeons. Some of the animals were donated to the Zoo by residents, and others obtained through Zoos interstate.

One of the Zoo’s most famous residents was “Torty” a Madagascan land tortoise.  Torty was given to Mr John Powe when he visited Madagascar en route to Australia. After being a treasured family member for five generations, Torty was donated to Council in 1964 and placed in the Zoo. German scientist Klaus Lehmann examined Torty in 1979 and declared him to be the world’s second oldest recorded living creature. The record for longevity goes to another land tortoise which reached the age of 150 years. Torty died at the Zoo in 1984 at an estimated age of 137 years.

In 2019, Alexandra Park Zoo was also awarded a Tripadvisor Certificate of Excellence and is one of the regions most popular attractions.

Alexandra Park Zoo is also very proud to announce that we have been named as Tripadvisor 2020 Travellers' Choice Winners, meaning the zoo has been rated as one of the top 10 per cent places in the world to visit!

More about the Zoo 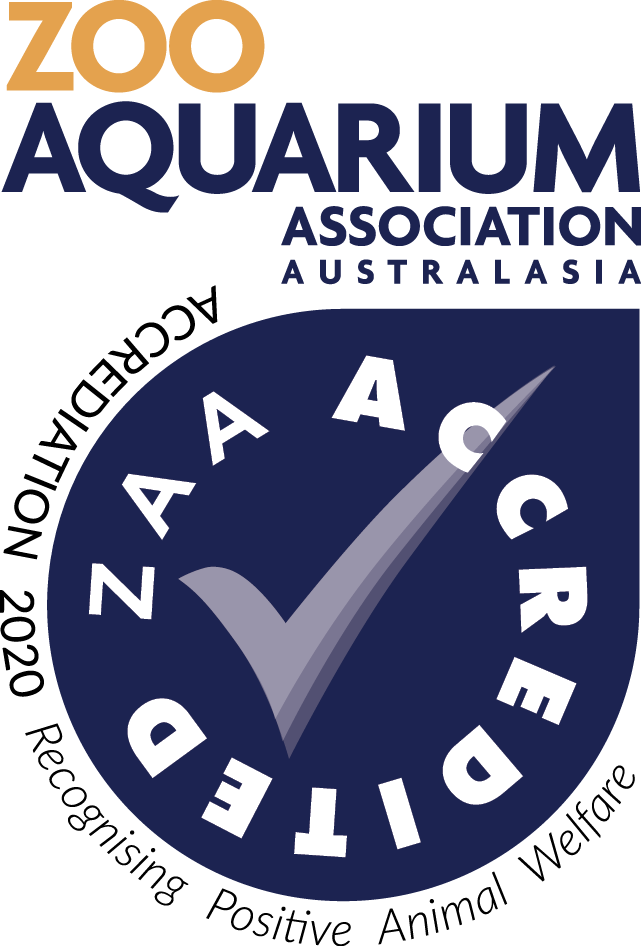 Find out more about ZAA accreditation