Fairymead House was built in 1890 to an Indian bungalow design and was initially the manager's residence at nearby Fairymead Sugar Plantation. The imposing residence was built for Ernest and Margaret Young who were the owners of Fairymead Sugar Mill and Plantation. Mrs Young's brother was an architect, and is said to have had a hand in the grand design. In 1988, the house was given to the city of Bundaberg as a bicentennial gift from Bundaberg Sugar Ltd, the company that owned and operated the former Fairymead Sugar Mill. The house was carefully transported to its new site in the Botanic Gardens in six pieces and rebuilt. Designed by Sydney architect John Shedden Adam, the architectural style of Fairymead House was influenced by Queensland’s climate and culture. In particular, the Indian Bungalow style home features a floor area of 600 square metres, 16-foot (4.87 metres) ceilings, wide verandahs and extended eaves all designed to provide shade and natural cooling against the Queensland summer heat. The architect introduced a number of special inclusions in his design to accommodate requests made by Mrs Young. One request was to design the front stairs with a landing a couple of feet from the ground so that she could alight from her carriage without soiling her shoes.

Between the First and Second World Wars the house was used as single men's quarters by Fairymead Mill and Plantation workers, and in the early 1950s the house was reportedly used for European refugee accommodation. In 1960 Christopher Young (grandson of Ernest and Margaret Young) moved his family back into Fairymead House and remained there until 1986. In 1990 the Bundaberg City Council began work on a development plan for Fairymead House and over the next four years undertook a number of conservation works on the property. The adaptive re-use of the property from a residence to a museum and now a visitor attraction involved utilising bricked-in space underneath the house to provide room for a theatrette and education centre. The interior of the original home has undergone very few structural changes since its construction in 1890 and many of the rooms have been furnished according to their original use. Most rooms contain a series of static displays illustrating the lifestyle of a plantation owner in the late nineteenth century and the social aspects of the development of the sugar industry. Fairymead House also reflects the life and work of the Young brothers - Henry, Horace and Ernest - who established one of Bundaberg's earliest and most successful sugar plantations.

The Young brothers made a number of valuable contributions to the development of the sugar industry in Queensland by establishing state-of-the-art irrigation systems to combat drought, integrating more efficient cane processing techniques and introducing the now universal cane transport system - the Fowler's tramway. The rooms within Fairymead House have been furnished to reflect their original use and contain a series of static displays illustrating the lifestyle of Ernest and Margaret Young, a pioneering family of the late nineteenth century, and their contribution to the establishment of Queensland's sugar industry. Fairymead Sugar Mill ceased operation in 2005. 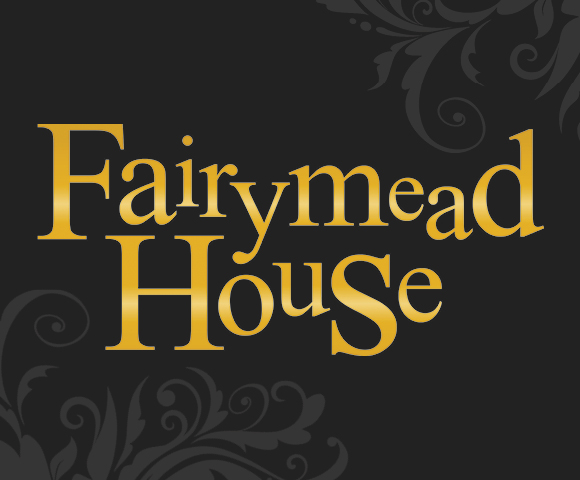